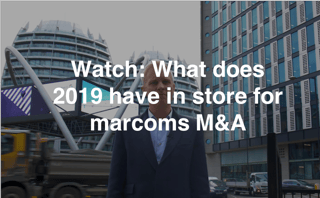 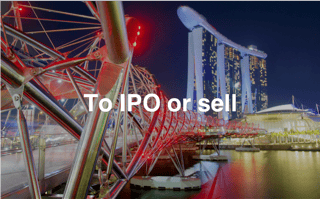 Indonesian tech- to invest or not?

The continent of Asia has long been known as somewhat of a powerhouse in technology, with countries such as China and Japan being homes to some of the most recognisable technology firms globally i.e. Nintendo, Samsung, etc. Recent years have seen another country in this region emerge as a blossoming economy for technology startups- Indonesia. Our latest white paper explores the potential for investment in Indonesian tech.

Indonesia is currently the largest economy in South East Asia and the tenth largest in the world in terms of purchasing power, and predicted to become the fourth largest by 2050. This has resulted in a vast amount of investors honing their focus on Indonesia searching for potential opportunities to cash-in on. Chinese investors, in particular, have been highly active in the country. This is reflected by the fact that of the $3bn invested from foreign counterparts in 2017 (up staggeringly from $631m the previous year), 94% came from Chinese firms. 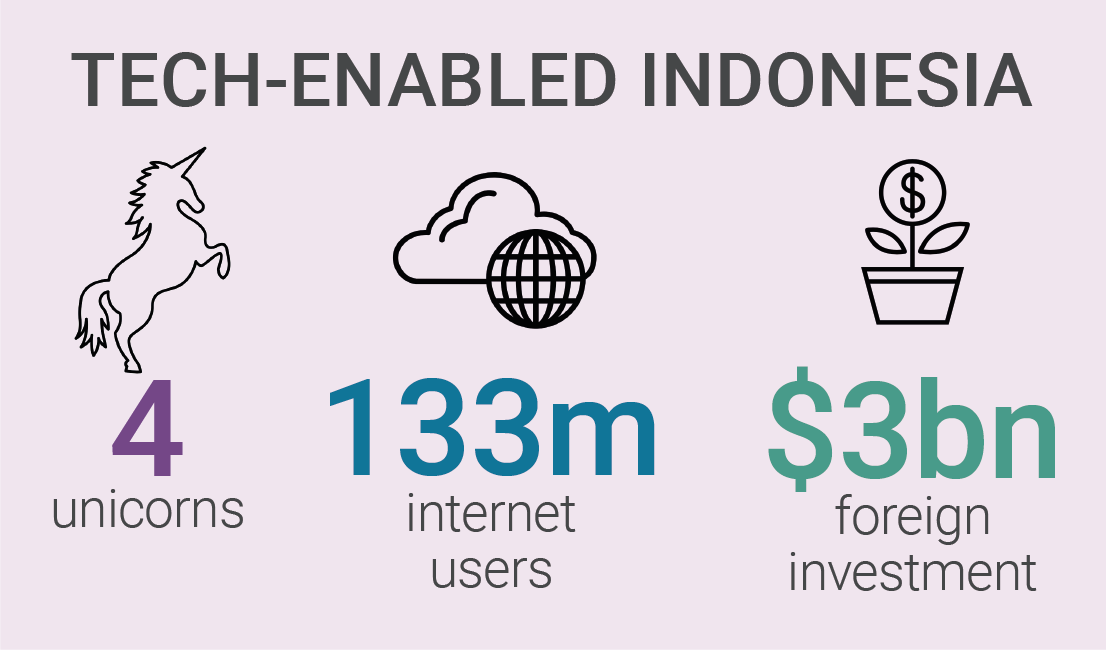 The obvious potential of Indonesia’s technology industry is largely down to two factors:

Although the potential for investment in Indonesia is vast, there are barriers to investment which must be addressed for the country to thrive to its full potential. Current short-falls in infrastructure could result in hesitancy from investors and access to talent with quality capability may also be seen as a stumbling block. These perceived barriers could be removed to a large extent by investment from the country’s government. Whether this is forthcoming is yet to be seen, however, with the inevitable influx of foreign investment in the coming years, making improvements would be encouraged.

Regardless of current challenges inherent in the region today, Indonesia is an exciting burgeoning economy brimming with opportunity, and undoubtedly soon to take its place as one of the world’s leading lights in technology.

Sam provides advice on high value digital and technology sector transactions and fundraising, in addition to start-up and growth consultancy.

M&A Trends Update Q1 2021
Doing deals by Zoom: the unexpected upside of Covid-era M&A
10 observations on 2020 dealmaking from the last six months
Public to Private: is Private Equity investment in the marketing sector getting serious?