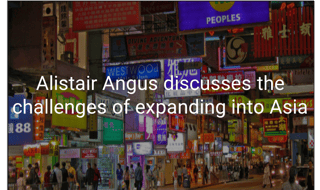 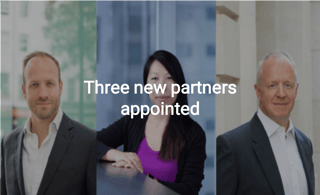 Watch Bitcoin Debate Videos - Who Wants to be a Bitcoin Millionaire?

On 13 March 2014 a panel of industry experts – Carl Miller, Angus Bankes, Matt Rantell and Trystan Tether – debated the future of headline grabbing crypto-currency, Bitcoin, at SI Partners and Bird & Bird co-hosted event, Who Wants to be a Bitcoin Millionaire?

The panel discussed Bitcoins links with nefarious sites, its stability and security as a currency, the practicalities of regulation, the politics behind the problem and what they believe the future holds for bitcoins.  Watch highlights from the panel debate on our YouTube channel

The political and economic implications

Is regulating Bitcoin bad for the industry?